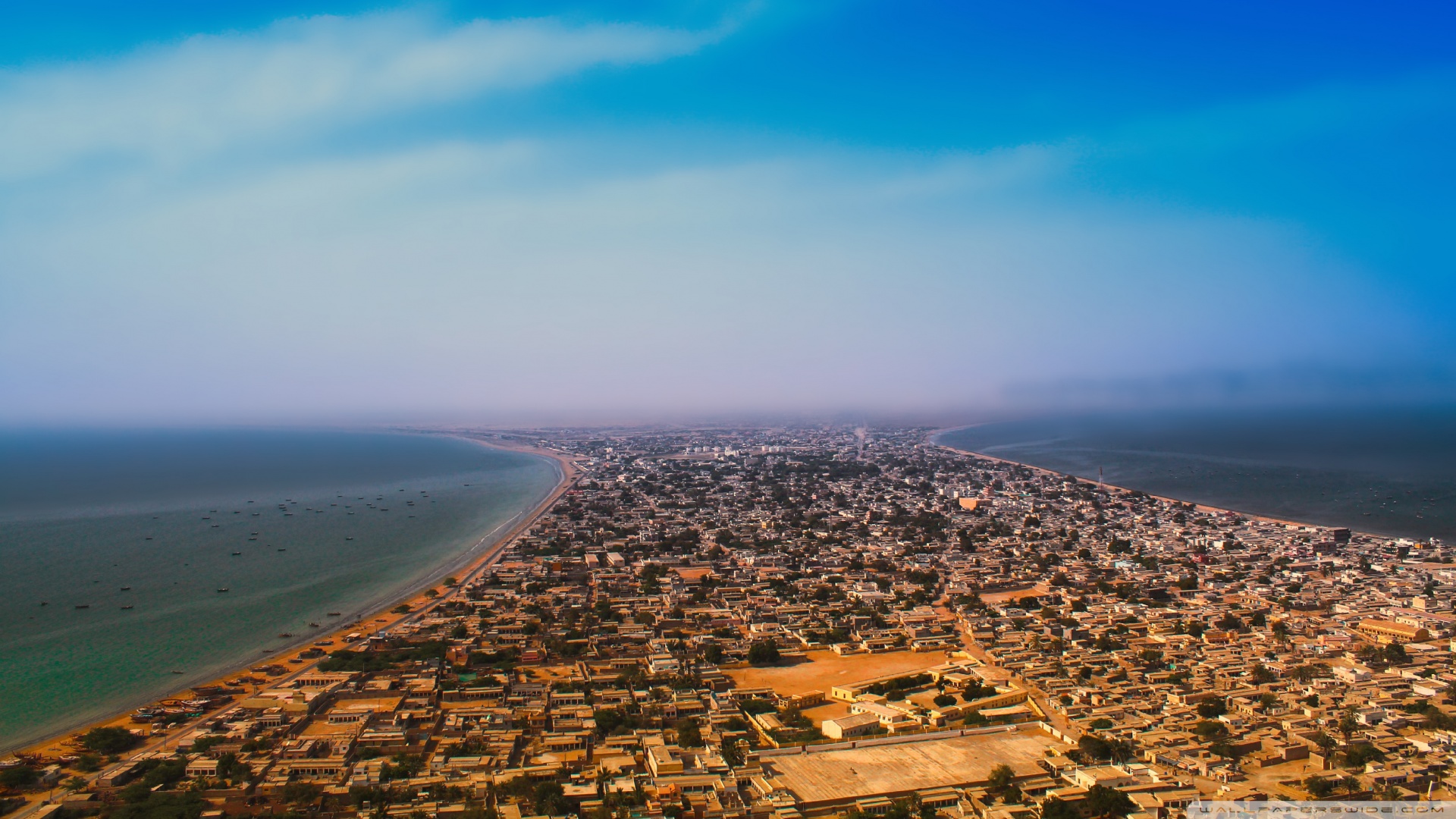 Gwadar is a rising harbour metropolitan on the southwestern Arabian Sea shore of Pakistan.
Most of the province’s inhabitants are Balochs, Pashtuns and Brahuis, although there are smaller communities of Iranian Balochs, Hazaras, Sindhis, Punjabis, and other settlers such as the Uzbeks, and Turkmens. The name Balochistan means “the land of the Baloch” in many regional languages. Although largely underdeveloped, the provincial economy is dominated by natural resources, especially its natural gas fields, which supply the entire country. Gwadar Port also plays a significant role in the economic development of the province.
Gwadar is the headquarters of the Gwadar District in Balochistan province and has a population of about 50,000 people. Gwadar is tactically situated at the apex of the Arabian Sea and the mouth of the Gulf of Oman. The harbour is situated on the eastern bay of a natural hammerhead-shaped peninsula jutting out into the Arabian Sea from the shoreline. The city’s tactical, warm water, deep sea port was finished in 2007. The harbor is 47 feet deep and handles the largest freight ships that arrive in Pakistan. The city is expanding as a trade centre and a passage for Chinese oil imports. Gwadar has also been taking a growing position in China’s String of Pearls. 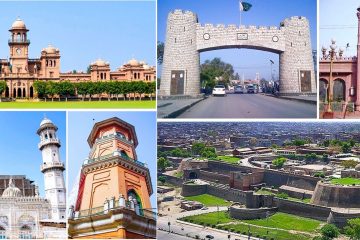 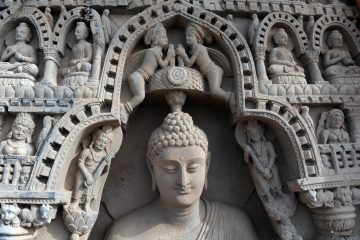 Pakistan is the land which attracted Alexander 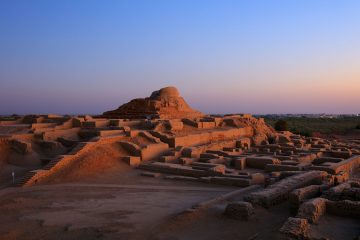