The Asiatic ibex is probably the most abundant Caprinae in Pakistan ( Schaller, 1977). It is restricted to the relatively dry mountains of the inner Himalaya, Karakoram and Hindu Kush between 3200 to around 5000 m. It inhabits most of the higher mountain ranges across all of the Gilgit an Baltistan districts, and the northern Kashmir, it exists in the inner mountain range and inhabits the southern slopes of the main Himalayan chain ( Roberts, 1977, Schaller, 1977, Qayyum, 1985). Outside this distribution area there is an unconfirmed report of a totally isolated population in the Koh Safed along the Pak Afghan borders. If animals still exist there, it would represent the southernmost limit of the species (Roberts, 1977).

Government of Pakistan issues special permits in coordination with WWF each year for certain areas and for certain old age animals.

Arrive at Islamabad airport and transfer to the guesthouse.
Afternoon briefing and necessary paper work by the concerned official.
02

Fly to Gilgit. After short stay for refreshment etc drive to Hunza.
Overnight stay at hotel.
03

Drive in four wheel jeep to the starting point of the trek.
04

Start trekking to the Base Camp
05

Discussion and planning with the guide and reccee of the areas/location.
06

Return to the advance base camp with the Ibex trophy
10

Return to the originating stop for the transport and overnight stay.
11

0Drive back to Hunza for overnight stay.
12

Drive back to Chilas with the Ibex trophy and overnight stay at hotel.
13

Drive further to Islamabad and overnight at guesthouse.
14

Spend full day for obtaining export permit for the trophy and other related
paper work.
15 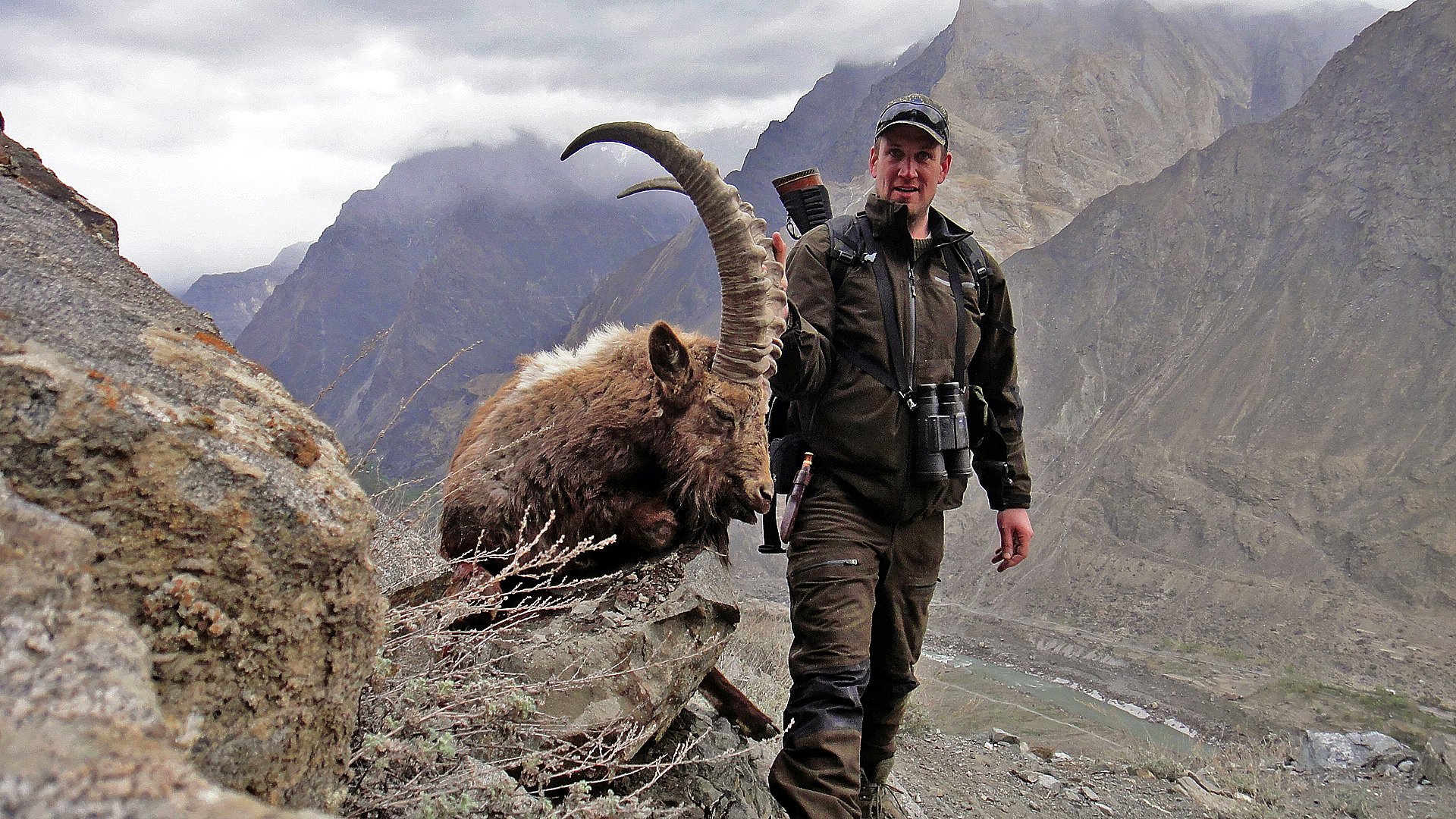 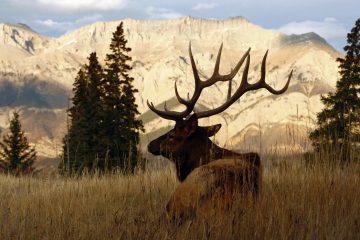 Pakistan is known as a heaven for
One tour per person