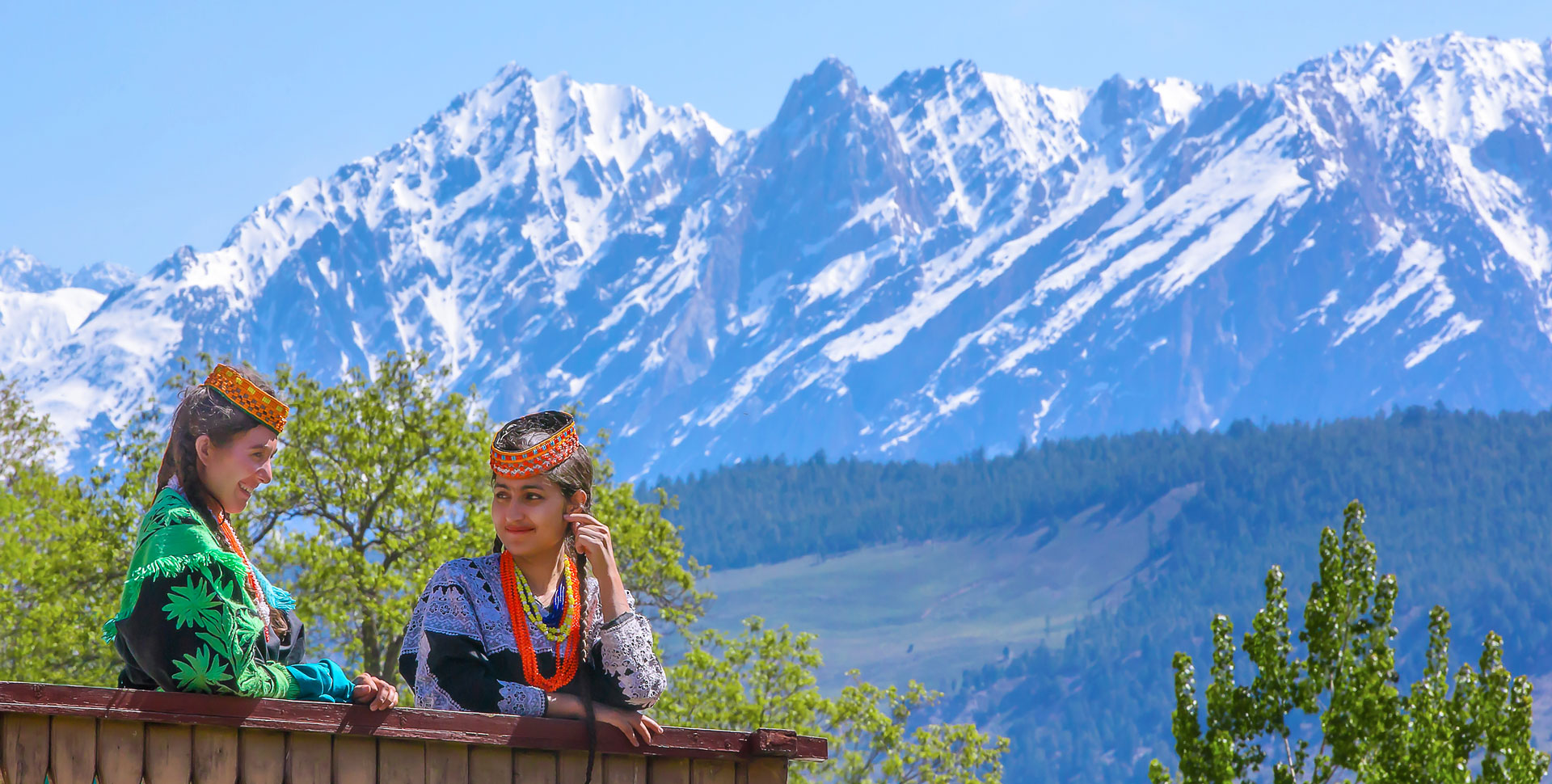 Tucked into Pakistan’s north-west corner, Chitral is remote, isolated and completely surrounded by mountains. The Kafiristan range to the west and the Hindukush range to the north separate it from Afghanistan. To the east and south, the Shandur and Hindu Raj ranges separate Chitral’s wild alpine country, narrow forested valleys, ancient cultures and hospitable inhabitants impart a unique and charming character. Above its cultivated valleys tower snowcapped peaks, and from vantage points throughout Chitral, Tirich Mir (7706m), the Hindukush’s highest peak, is visible. The Hindukush has 38 summits above 7000m, including Noshaq (7492m), Istor-o-Nal (7403m) and Saraghrar (7349m). Draped on the flanks of the peaks, a multitude of large glaciers disgorge torrents that all flow eventually into the Chitral River. From its densely forested southern valleys to its arid and open northern high-lands, Chitral, perhaps because of its isolation, remains a trekker’s delight.

Kalash are the only non-Muslim people left in the Hindukush. About 300 Kalash still practice their pre-Islamic religion. ‘Kalash’ which has negative connotations, is the Chitral word for the Kalash. Birir, Bumboret and Rumber are the common Khowar names for three valleys inhabited by the Kalash. In Kalashamun, the language of the Kalash, Biris is called Birir is called Biriyoo, Rumbur is called Roghmo, and the Bumboret is more accurately pronounced as Bomboret. these valleys lie south and west of Chitral town and west of the Chitral River.

Kalash are subsistence farmers who herd goats in pastures. Their fields, while irrigated, are not terraced. Villages are just above fields, at the base of rocky hills. The flat-roofed houses are tightly clustered. Carved wooden figures of Kalash men, standing or mounted on horse, are called gandao, and honor ancestors. These are now scarce, most having been removed by collectors and museums.

Kalash celeberate their festivals with reunions, feasts, ceremonics, singing and dancing. Ask locally for exact dates. Their main festivals are: 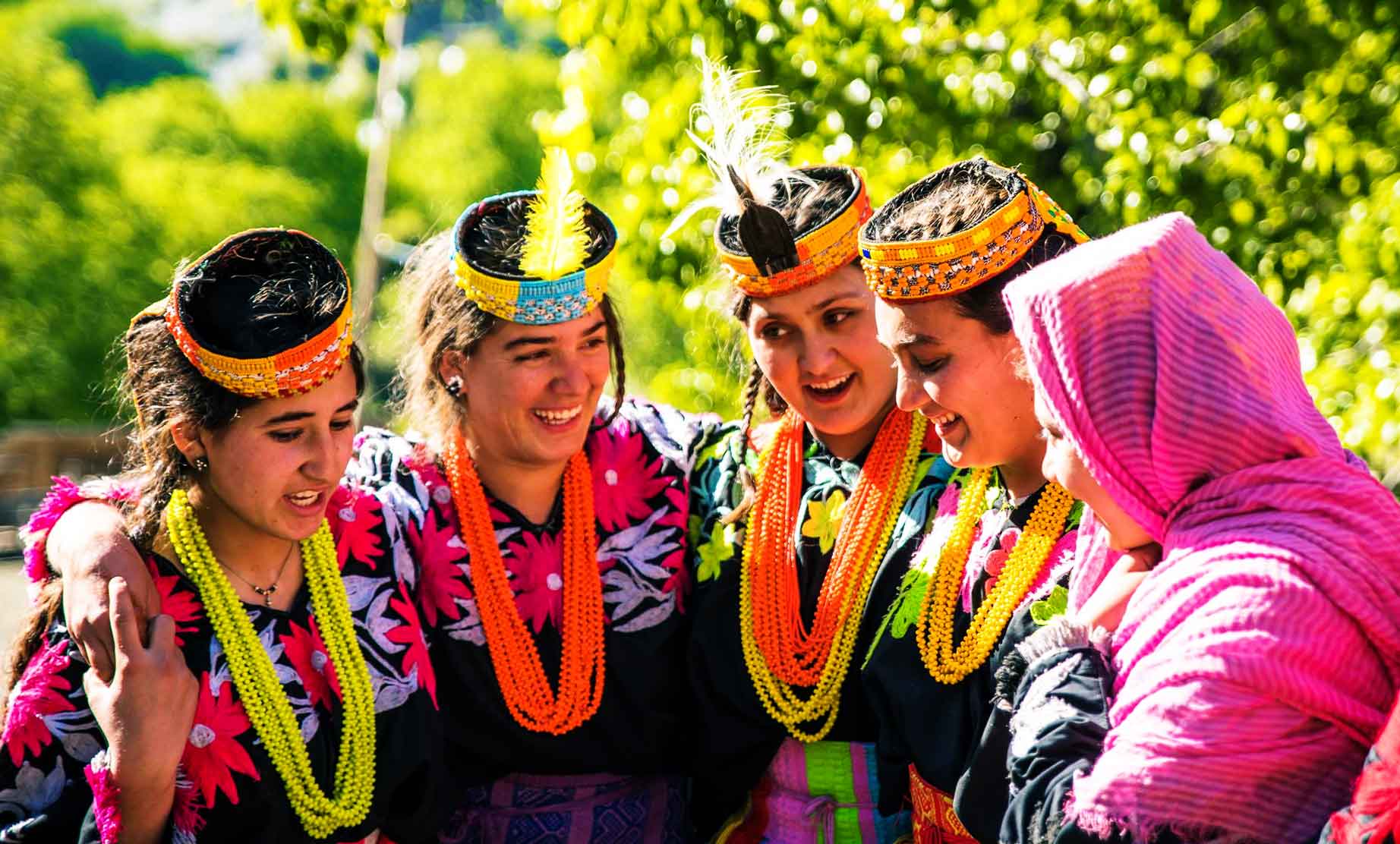 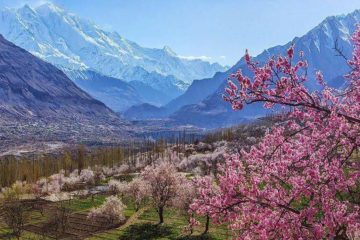 Cherry blossom has been celebrated by Japanese 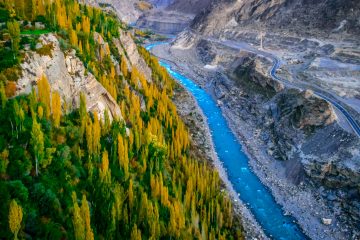