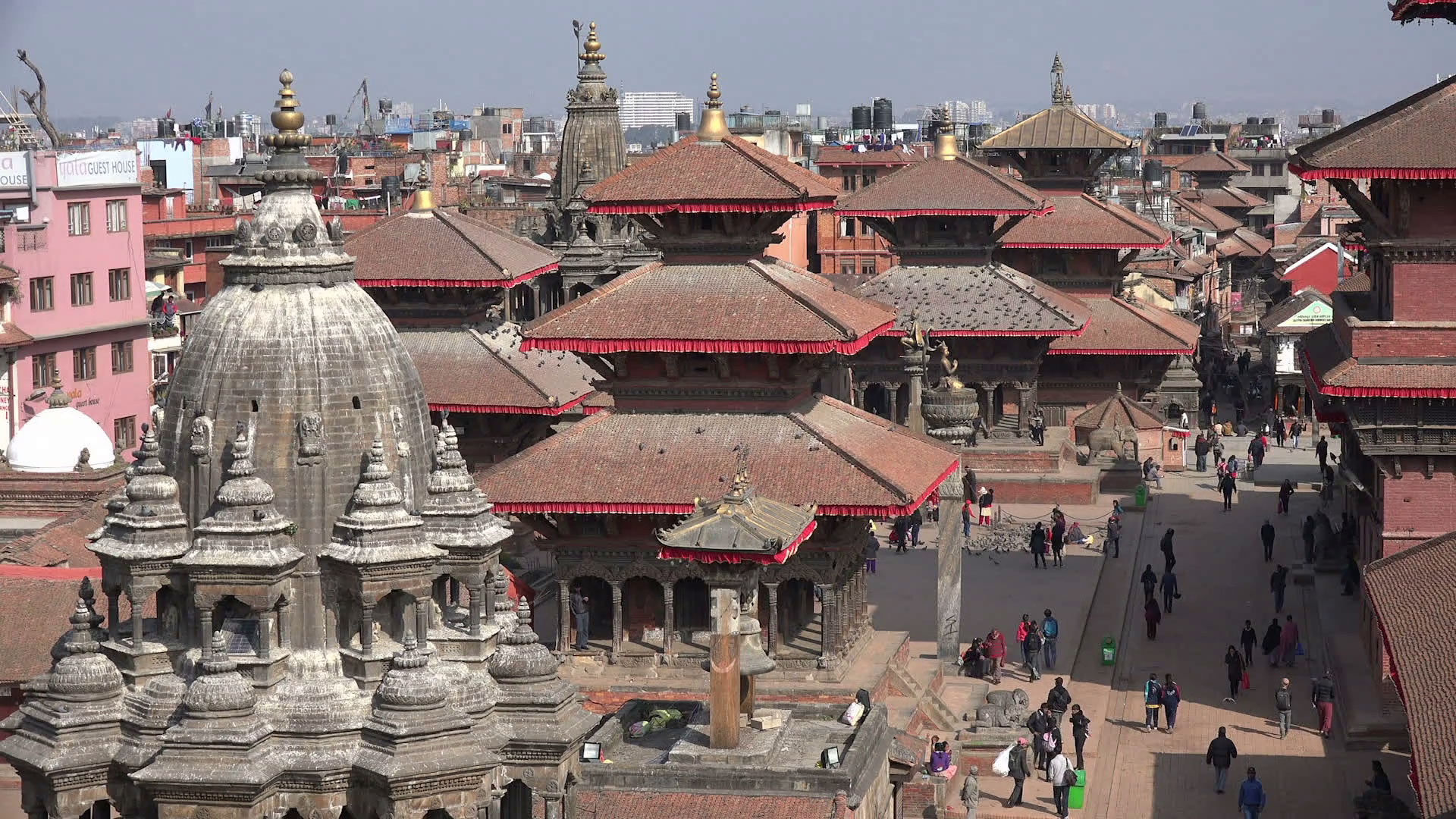 The Pashupatinath Temple (Nepali: is a famous, sacred Hindu temple dedicated to Pashupatinath and is located on the banks of the Bagmati River 5 kilometres north-east of Kathmandu Valley in the eastern city of Kathmandu, the capital of Nepal. This temple is considered one of the sacred temples of Hindu faith .The temple serves as the seat of the national deity, Lord Pashupatinath.This temple complex is on UNESCO World Heritage Sites’s list Since 1979. This “extensive Hindu temple precinct” is a “sprawling collection of temples, ashrams, images and inscriptions raised over the centuries along the banks of the sacred Bagmati river” and is included as one of the seven monument groups in UNESCO’s designation of Kathmandu Valley as a cultural heritage site. One of the major Festivals of the temple is Maha Shivaratri on which day over 700,000 devotees visit here.

The twelve Jyotirlinga (in India) are the body and the Jyotirlinga at Pashupatinath in Kathmandu (Nepal) is the head over this body.

The temple is one of the 275 Paadal Petra Sthalams (Holy Abodes of Shiva) on the continent. Kotirudra Samhita, Chapter 11 on the Shivalingas of the North, in Shiva Purana mentions this Shivalinga as the bestower of all wishes.

The temple was erected anew in the 15th century by Lichhavi King Shupuspa after the previous building was consumed by termites. Over time, countless further temples have been erected around this two -storied temple. These include the Vaishnava temple complex with a Ram temple from the 14th century and the Guhyeshwari Temple mentioned in an 11th-century manuscript.

Pashupatinath Temple is the oldest Hindu temple in Kathmandu. It is not known for certain when Pashupatinath Temple was built. But according to Nepal Mahatmaya and Himvatkhanda, the deity here gained great fame there as Pashupati, the Lord of all Pashus, which are living as well as non-living beings. Pashupatinath Temple’s existence dates back to 400 B.C. The richly-ornamented pagoda houses the sacred linga or holy symbol of Lord Shiva. There are many legends describing as to how the temple of Lord Pashupatinath came to existence here 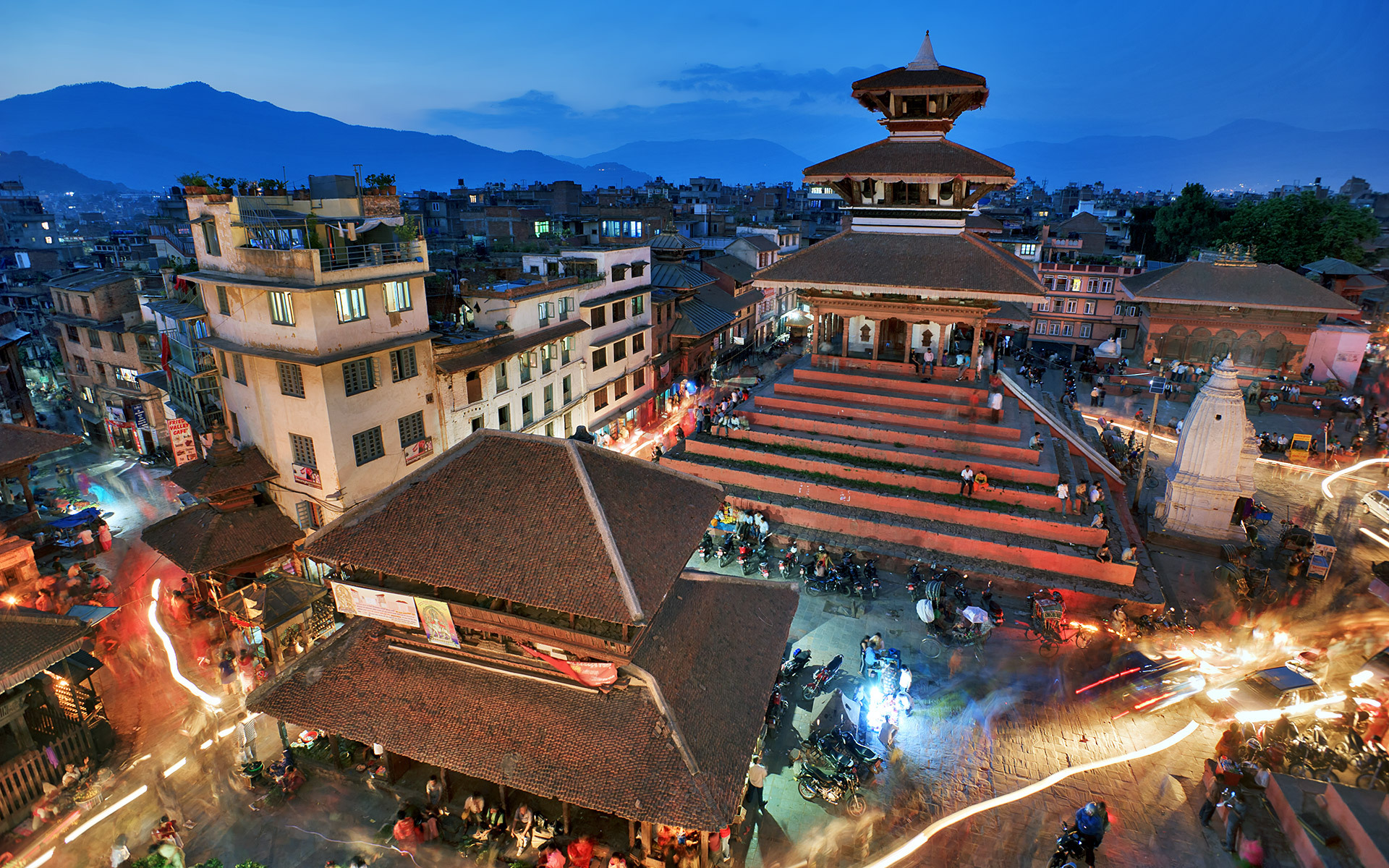 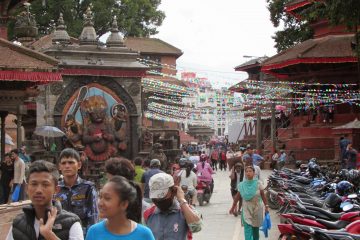 Take in Nepal's rich heritage on a 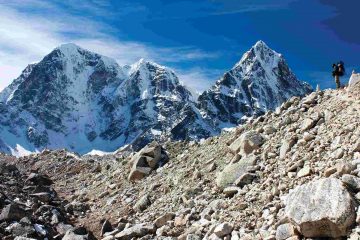 Mt. Everest was named after Sir George
One tour per person