We go up stream the Indus on the Karakoram Highway to Gilgit on bikes, and then turning South West into the Punial Valley. We follow the footsteps of the British Colonel W. Lockhart who led an expedition here in 1895. He and his contingent went across the 3720m high Shandur Pass in this awesome Hindukush Mountain Range, to rescue a British outpost under attack. Shandur Pass is lately more known for its annual Polo Tournament between the Gilgit and the Chitral teams this being the highest polo ground of the world.

Arrive Islamabad, and transfer to hotel for overnight
02

Drive to Besham via Taxila. Hotel.
03

Drive to Khunjerab Pass and cycle ride back to Sost. Hotel.
06 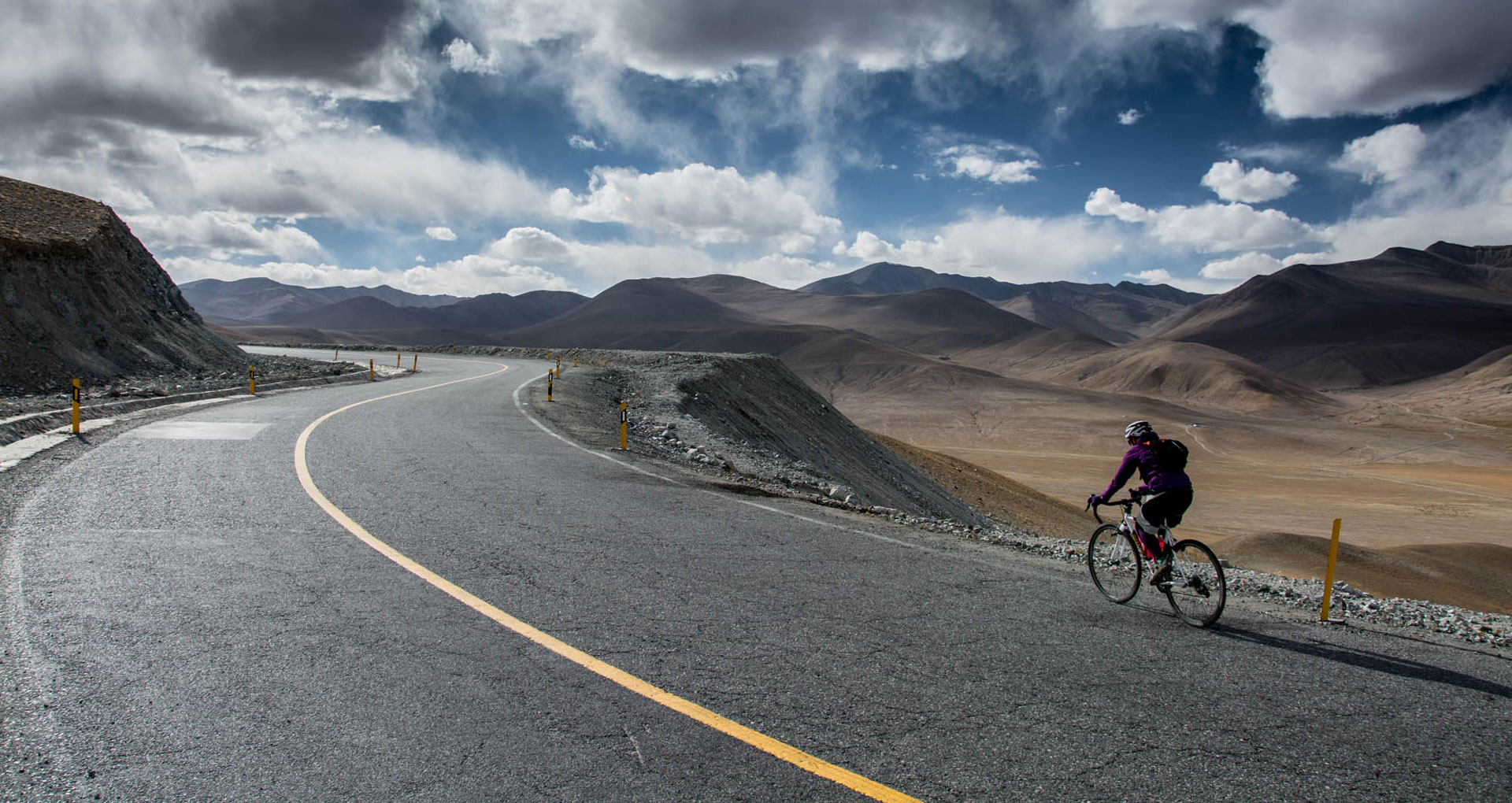 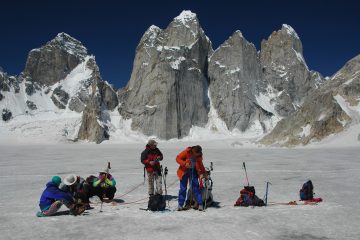 One of the most strenuous but equally 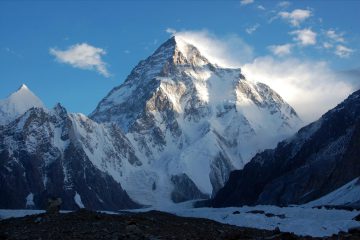 Baltoro Concordia Trek has been a highlight 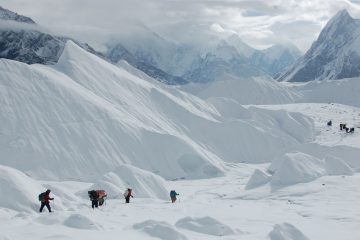 Among the villager and the foreigners Batura
One tour per person