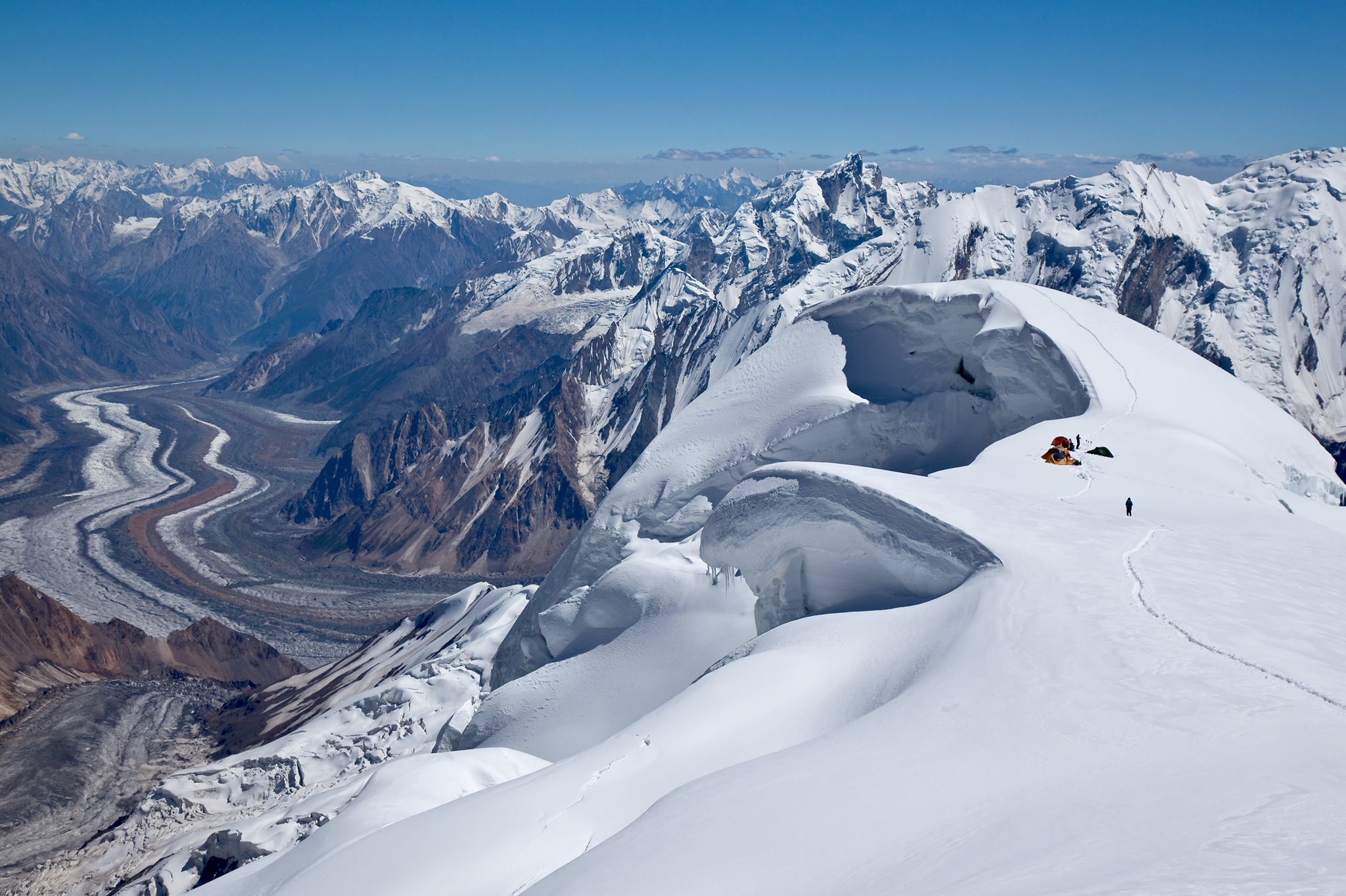 The peak is located in the Rakaposhi and Haramosh massif near Barpu and Garumbar glaciers. Its highest is 7027m/ 23,0555ft.

In 1892 a large expedition of W.M. Conway went to the area to explore the glacier situated around the peak. The expedition thereafter crossed Nushik pass, which it claims is 5,273m high, and descended on kero Lungma glacier and Arandu. As regards Nushik pass, modern maps indicate its height as 4,990m.

The peak was however, climbed in 1878, from the south ridge, by Japan Hoshi-to-Arashi (star and storm) Club expedition which was led by Nakamura. The Reiho Alpine Club expedition of Japan also climbed it in the area and both approached the peak from Chogolungma glacier. 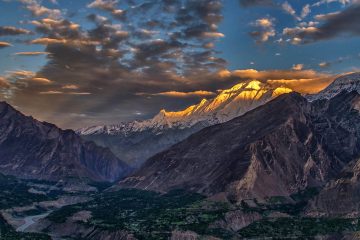 Rakaposhi is a mountain in the Karakorum 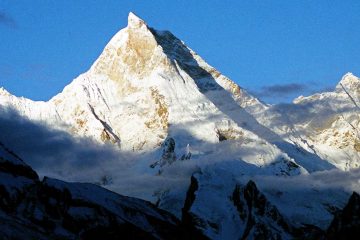 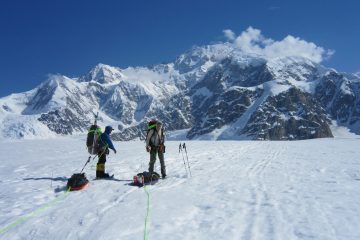 Muztagh Ata is the second highest of
One tour per person