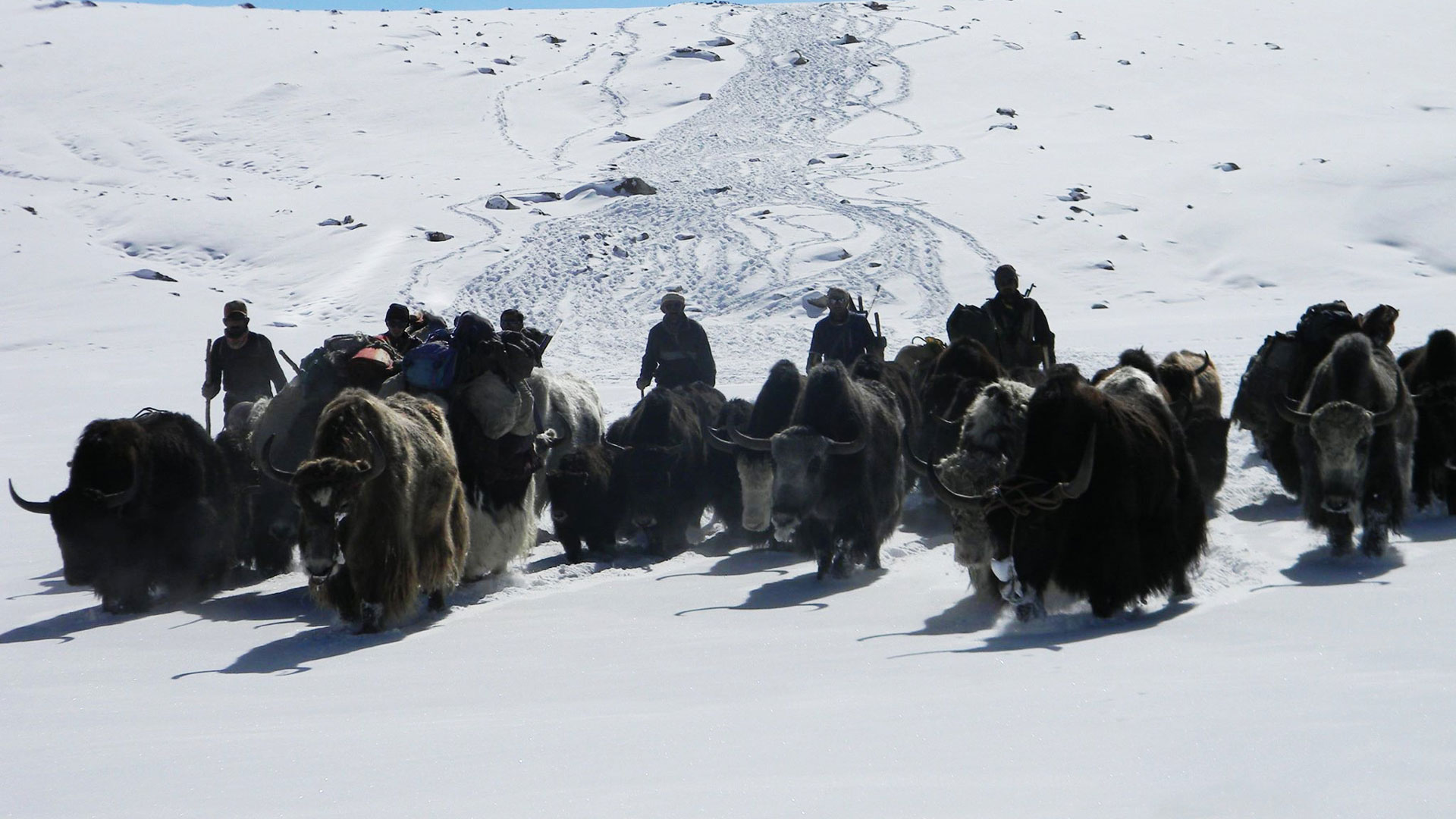 Shimshal  is a village located in Gojal, Hunza–Nagar District, in the Pakistan-administered Gilgit–Baltistan formerly known as Northern Areas of Pakistan. It lies at an altitude of 3,100 m above sea level, and is the highest settlement in Hunza Valley of Pakistan. It is the bordering village that connects Gilgit-Baltistan province of Pakistan with China. The total area of Shimshal is 3,800 km and inhabitant of around two thousand population with a total of two hundred and forty households. Shimshal is made up of four major hamlets; Farmanabad, Aminabad, Center Shimshal and Khizarabad. Farmanabad is a new settlement that comes first on reaching Shimshal. Aminabad is announced by vast fields of stones hemmed in by dry stone walls, and fortress-like houses of stone and mud. As you approach Shimshal look for a glimpse of Odver Sar (6,303m) also known as Shimshal Whitehorn. Shimshal has hydroelectricity from Odver stream for five months (June–October) of the year (when the water isn`t frozen). Non availability of electricity for seven months is a big problem of the local community because during this period they have to rely on kerosene oil, firewood, solar plates and compressed natural gas in cylinders as an alternative . 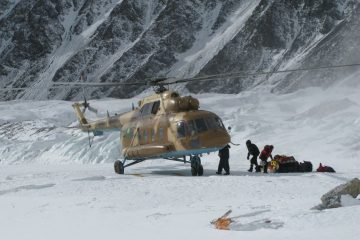 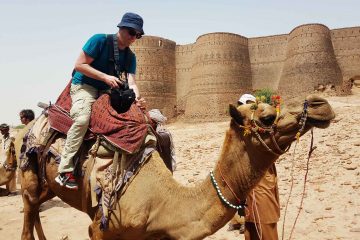 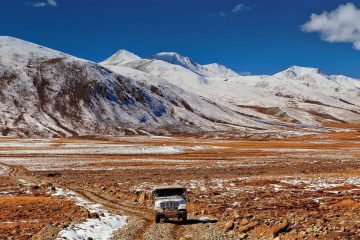 This safari covers the three great ranges
One tour per person